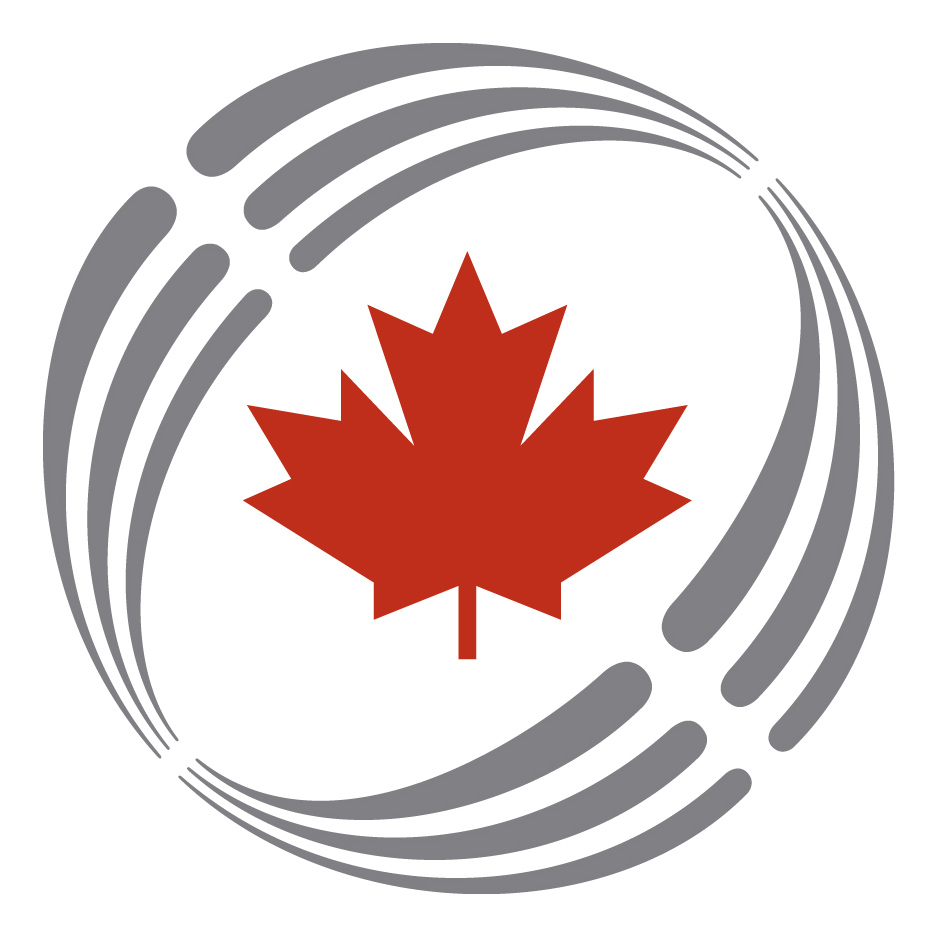 ACEC-BC firms employ over 9,900 people in British Columbia comprised of a workforce of engineers, geoscientists, technicians, technologists and other support staff.

Applied Science Technologists and Technicians of BC (ASTTBC) is committed to increasing the participation of women in engineering and technology through recruitment, retention and career development strategies.

We acknowledge that we are fortunate to be working on the territories of the First Peoples of B.C.